Now that the temperature has dipped below 80 and I’m not sweating the second I leave my house, I’d like to mark this as the official start of fall.  Lets hope the weather stays this way.

But with fall comes some of my favorite things: football tailgates, pumpkin beer, cider mills, apple pie making and (of course) moody fall books.  Here are the books I’ve read, am reading and plan to read this season!

To be honest, this book was difficult for me to get into at first.  I had downloaded the Kindle version and I re-read the first chapter about 6 times before I finally gave up.  Then, about 6 months later, my friend Sarah told me to give the book a second chance.  So I picked it up again, read past the first chapter and then couldn’t stop reading it.  I finished it in about 2 days.  I loved this book because it always kept you on your toes, wanting to learn more about the characters and rooting that they make it out of their predicaments safely.

The book, unlike the HBO miniseries, takes place in a wealthy Australian town called Pirriwee, although the atmosphere of a sleepy, beach town parallels the miniseries, which takes place in Monterrey.  The book revolves around three women, Madeline, Celeste and Jane, who become instant best friends on the first day of their children’s primary school.  Each woman has a secret they are hiding, and internally struggling with.  And the town and people of Pirriwee see everything. 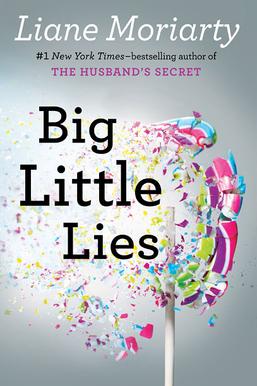 The author of Gone Girl has brought us yet another fantastic psychological thriller.  Camille, a journalist for a second-tier St. Louis newspaper, travels down to her hometown of Wind Gap, where she is investigating the murder of two young girls.  Since leaving Wind Gap ten years ago, her internal demons have slowly recovered, although her return has sparked their existence once again.  And with an overbearing mother and “mean girl” younger sister, Camille’s investigation in Wind Gap comes with endless terror as she her past catches up to her.

I really liked this book.  And it’s short, so it’s a very quick read.  Plus, there’s a HBO miniseries based on the book that was just released this summer! 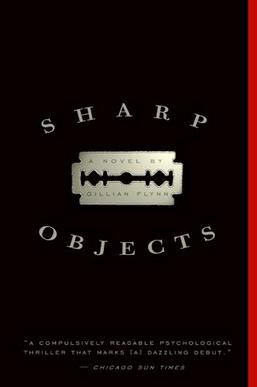 Life seems perfect for Grace and Jack.  An immaculate home, designer clothes, exotic vacations…they seem like the perfect couple.  But nobody really knows Grace.  She is closed, reserved.  She always cancels afternoon tea.  And declines shopping trips.  And never leaves her husband’s side.  And doesn’t have a cell phone or email.  So who really is Grace?

This wasn’t my favorite book.  It seemed to drag on for me for a while and I don’t think it’d be the first book I’d recommend to people to read.  But it did open my eyes a lot on how “perfection” isn’t really perfect because anybody can manipulate the appearance of their life to the outside, since nobody really knows what happens behind closed doors. 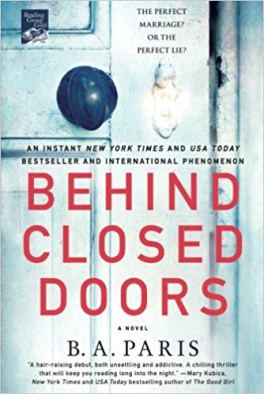 This is my current read!  I love it so far, although it’s different than the other books I’ve been reading lately.  It’s a legal thriller, versus my classic “psychological thriller” genre.  Though it definitely sparks a lot psychological questions about the main characters.

Andy Barber, the assistant DA for the elite town of Newton, Massachusetts, is one of the most respected men in his town.  His family life exudes happiness, with his wife Laurie and son Jacob by his side.  But when a schoolmate of Jacob is murdered and Jacob is accused of first degree murder, Andy’s life becomes a living nightmare.  No longer is he the well respected man he once was.  His home life falls apart, his friends and neighbors won’t speak to him and his past secrets, those he kept safely locked away for years, begin to reveal themselves.  So, how far is Andy willing to go to protect his life and child? 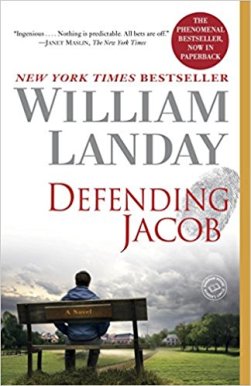 I have quite a few books on my “to read” list for this fall.  You can check them out below–and I’ll let you know if they’re worth reading on my next book recommendations list!

Let me know if you read any of the books I recommended!  Or if you want to borrow a copy!